As business professionals, we respect them, look up to them and some of us even worship them. We are talking about the self-made billionaires—Richard Branson, Nathan Blecharczyk, Mike Cannon and others. They are our inspirations And when they say something, we listen closely. For their words serve as a billion-dollar advice. Today, through this post, we would like to serve our readers with such golden nuggets of information—bringing you the time management tips that these successful people implement in their own lives to accomplish and excel. So, let’s learn!

How Richard Branson Makes Most of the 1440 Minutes in a Day?

By being physically active!

Richard Branson talks about the standing and walking meetings, labelling it as one of his “favorite” tricks. In an interview to Kevin Kruse, which was later published in the book, 15 Secrets Successful People Know About Time Management, Richard Branson says that stand up meetings help him to get his work done more quickly. It helps him to make a faster decision. Expanding on the established theme further, in an exclusive interview to FourHourBodyPress, Richard Branson says: “By working out and exercise. It keeps me going, it keeps my brain functioning well and I end up achieving twice as much in a day…”

By swimming against the current—not literally! Nathan Blecharczyk adopts a very interesting approach to managing his day to day tasks effectively and productively. He fills his calendar in a reverse order, i.e., the tasks that many of us perform in the morning—such as meetings—he reserves them for later hours in the day. This allows him to focus his early day energy in tasks that are “real work”, and get them out of the way quickly.

How Marcus Lemonis Gets Everything Done in the Space of 24 Hours?

By staying organized and prioritizing the important stuff. Every morning when he gets up, the first thing Marcus Lemonis does is, he writes down the five most important things that he wants to get done on that particular day. He calls it “My knockout list”. This allows him to channel his time and efforts towards getting the most important things done for the day, and if there is any time left he then focuses on the secondary.

How Mike Cannon-Brookes Manages to Do Everything So Smoothly?

By focusing on just one task at a time. Mike Cannon-Brookes believes that multitasking makes us less productive. In theory, this makes sense as multitasking in essence can prove to be a source of interruption. Where the practical proof is considered, Mike Cannon’s success supports the practicality of the theory. Let’s implement!

Shape Effective Time Management Strategies with the Help of Chrometa

Chrometa allows you to automatically track the time spent by you while performing your daily activities. This way, you can remain organized, streamlined and where there is scope for time saving, you can shape effective time management strategies on the basis of generated time sheet. Start your free trial today! 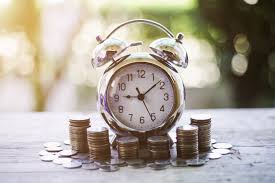 Turn your correspondence with clients into billable hours 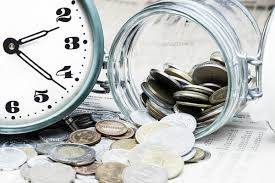 The Temporary Knock-out: That Email Just Cost You 23 Minutes! 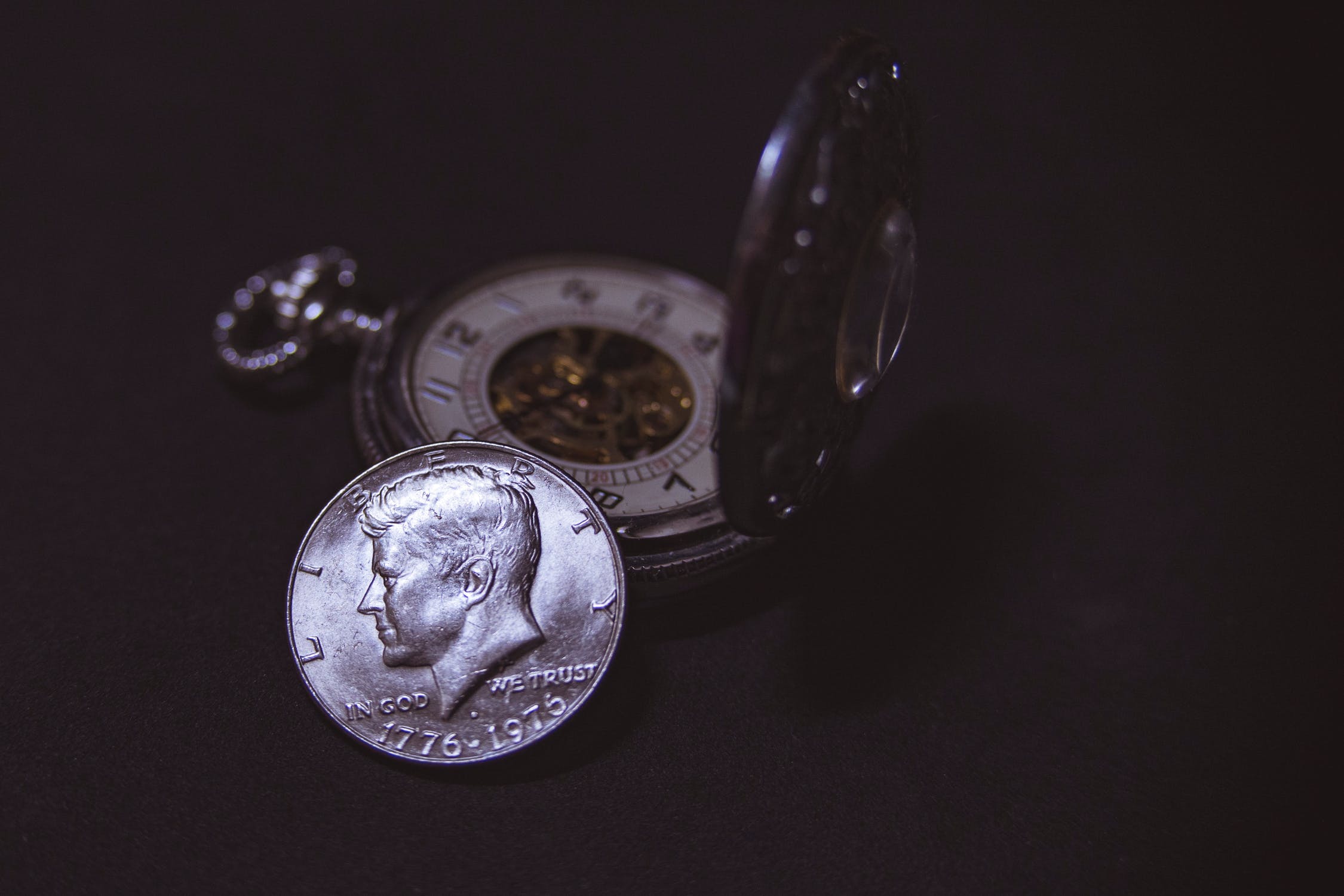